Coppes Napanee is a name you can trust

We combine traditional techniques with modern technology to create cabinets you will enjoy for a lifetime. The oldest woodworking manufacturer in the United States, Coppes Napanee is a name you can trust.

We have streamlined a process that makes working with us as satisfying and seamless as possible, from initial concept to final installation. In just a few simple steps, you will have perfect cabinets tailored just for your project.


Whether we work with you in our shop, your office, or remotely, we discover the scope of your project and budget to produce an estimate that works for you.

Once we understand your needs, taste, and budget, we offer a range of options for you to choose from, including door styles and wood options, and also make layout and functionality suggestions.


We handle delivery and installation so you don’t have to deal with multiple sources and contractors.

We are so sure you will be happy with our work, you don’t pay the final 5% of your bill until you are 100% satisfied with your cabinets. Founded in 1876 by John and Frank Coppes, Coppes Napanee has survived two world wars, a great depression, and three name changes to become the oldest woodworking manufacturer in the United States.

150 Years in the Making
Coppes Napanee began producing its first cabinets almost 150 years ago, making it the longest continuously-operated cabinet manufacturer in the United States.

Two Brothers
Founded by two brothers, Frank and John Coppes, it has been a family-owned and family-run business ever since.

Innovative Designs
Coppes Napanee is credited with being one of the first companies to use the customizable modular style for which it is known.

Coppes Napanee warrants its cabinets against manufacturing defects in material and workmanship. Our warranty covers all construction of the cabinets, including drawers and doors. We will replace or repair any defective cabinets for as long as you own them. 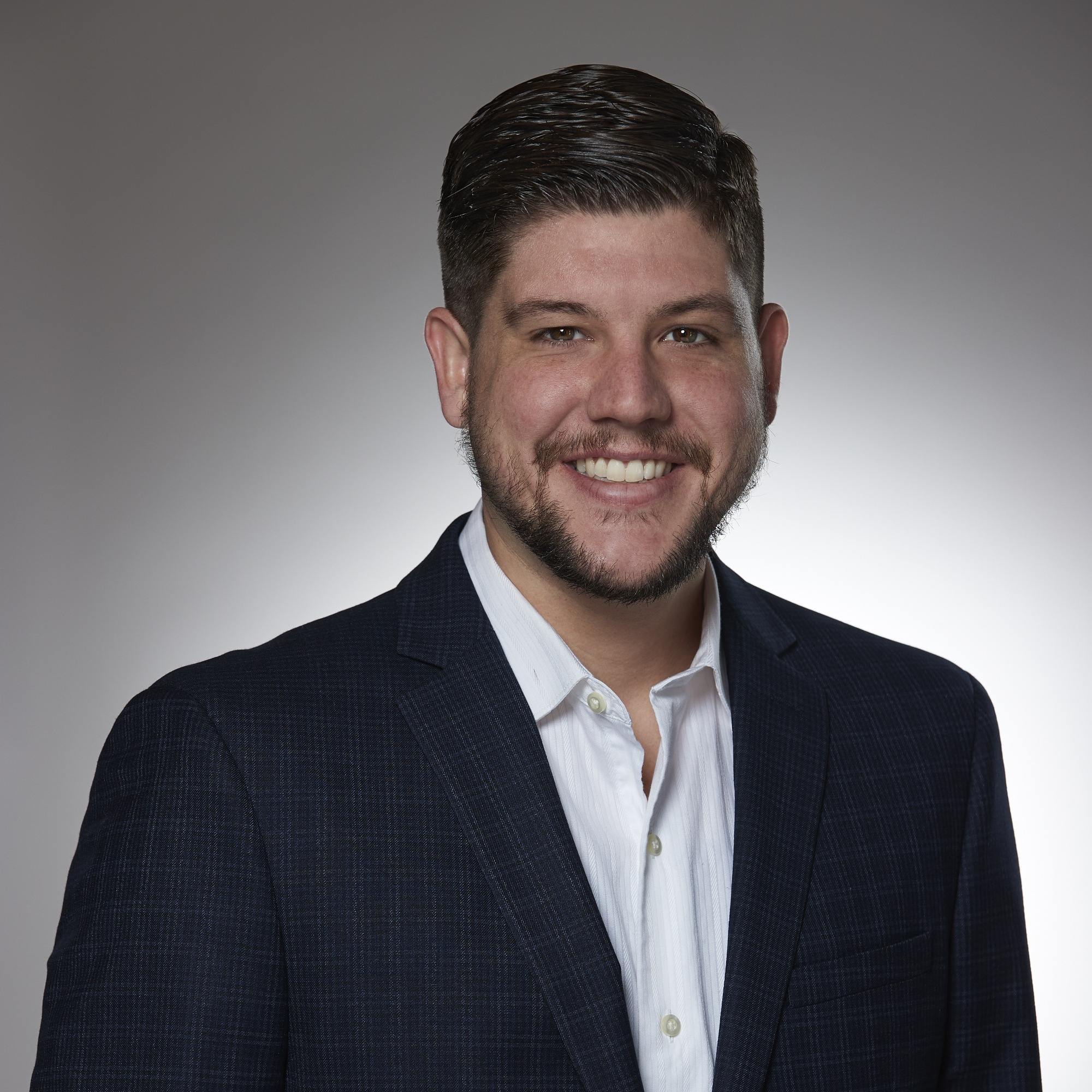 Wesley is intensely involved in business development and research. A true visionary, he is always focused on the company’s strategic direction, staying on top of business trends, and conducting competitive analyses. He worked for his father’s construction company since he was a teenager, when he participated in the remodeling of the original Coppes factory building. A native of Nappanee, his vast experience includes managing a school for the deaf in El Salvador, traveling throughout Asia leading mission trips, and visiting over 25 countries. Wesley earned his B.A. in American Sign Language interpreting from Bethel College. When he’s not hard at work, you can find him running, eating sushi, or grilling on a Green Egg. Malachi brings clarity and accountability to the Coppes Napanee team. He is passionately committed to driving the Coppes brand and does whatever it takes to make sure the job is done right, and on time. He has been involved in the carpentry industry for his entire life, starting as a teen by working on a construction crew. He served as an apprentice at the Coppes cabinet shop for a year, and has been at its helm for four years. If Malachi is not in the woodshop, you’ll find him in his garage working on his 1964 Ford F100 pick-up truck. Thomas has forty years of experience in construction, land development, retail space rental, and woodworking. The father of six sons, he enjoys supporting and advising them in their respective careers. He has spent his entire life in Nappanee, with the except for five years living in Central America as a teenager, helping his family run an orphanage. Growing up with parents who are avid volunteers, he has helped with various projects around the world. That experience resulted in a solid work ethic and a commitment to helping others. When Thomas is at his lathe turning his latest project, his sense of time disappears as he gets lost in enjoying the moment. Misty brings an already extensive background in the Kitchen and Bath industry to Coppes Napanee. With a decade of sales leadership — in both regional and national roles — she’s focused on identifying and growing strategic relationships and finding opportunities for the business. But most importantly, she creates loyal and happy customers while expanding the territory. Misty attended Indiana University of South Bend, and resides in her hometown of Granger with her family. She’s an avid lover of the outdoors, which is probably where you’ll find her when she’s not helping customers create cabinets they’ll love. Jeryl Weaver brings nearly a decade of experience in the furniture industry to Coppes Napanee. As the Director of Marketing, he is responsible for all aspects of the company’s promotion and advertising to drive sales and build brand awareness. His responsibilities include managing the website and social media accounts, updating the portfolio, and creating marketing content.

A native of Shipshewana, IN, Jeryl received his degree in Business Administration and Graphic Design from Bethel University in Indiana. When he’s not in the office, he plays tennis, spends his time with his family, or enjoys hanging out on his porch with his wife.